shared a picture on social media of star defender Harry Maguire sporting the club’s new away kit, seemingly in an attempt to silence rumours of transfer interest from Manchester United.

The 25-year-old had a stunning first season with the Foxes last year following a £17m move from relegated Hull City.

Maguire then carried his form over into the World Cup this summer, and was among England’s best performers at the tournament. 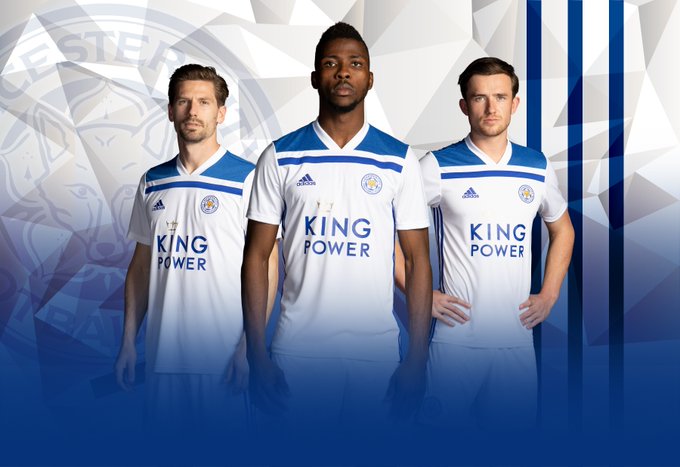 His incredible display in Russia understandably attracted interest from a number of Europe’s biggest financial powerhouses, with Manchester United manager ​José Mourinho naming Maguire on a shortlist of new recruits he wanted this summer.

So far there have been no official moves from the Red Devils, partly due to the fact that Maguire has been resting since the World Cup.

However, the England international has since returned to the King Power Stadium ahead of the new season, something which Leicester City have been eager to share with their social media following, posting a picture of Maguire in the club’s new away kit. 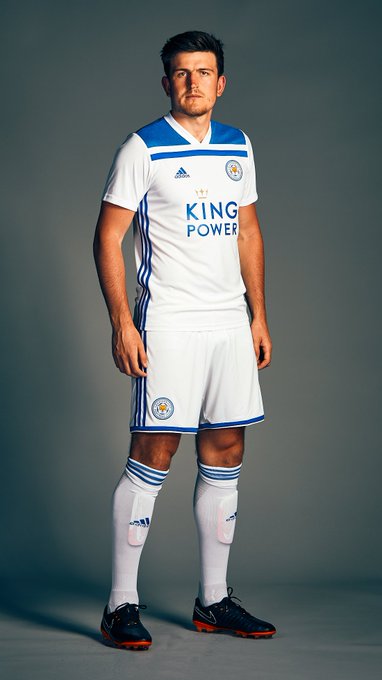 The post unsurprisingly sparked a rush to the replies from both Leicester and Manchester United fans, with supporters largely arguing about if Mourinho’s tactics have undermined the size of the club, instead of focusing on the rather comical fact that Maguire appears to be wearing a child’s shin pads.

Stuart Chalmers@sjchalmers82
Replying to @LCFC and 2 others

Who got him the child’s small shin pads?

Maguire made 44 appearances across all competitions during his first season with Leicester City, scoring two goals – one of which came against Manchester United – and claiming three assists.