hectic deadline day continues as the club have reached a deal to sign ​Chelsea defender Kurt Zouma on loan for the 2018/19 season. 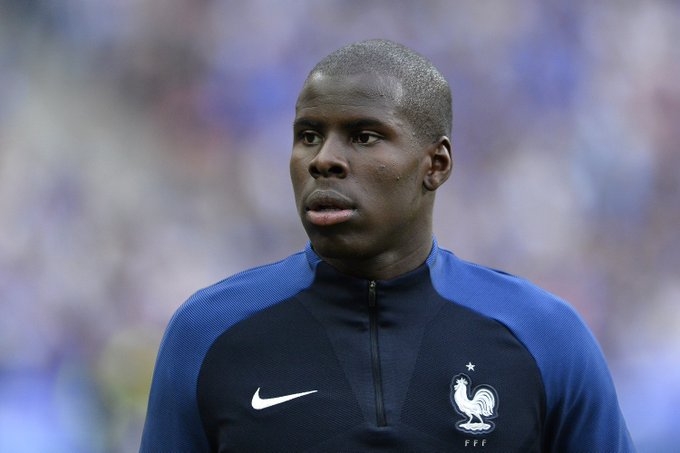 | Defender @KurtZouma joins #EFC on a season-long loan from @ChelseaFC.

Everton submitted a deal sheet to the Football Association in order to secure extra time to finalise all the details of the move, and Zouma will now be preparing himself to join up with his new teammates.

The Frenchman spent the last season on loan with ​Stoke City, making 37 appearances in all competitions. He was a key player for Stoke, but was unable to prevent the club from suffering relegation to the ​Championship.

Zouma has long been regarded as one of the most promising defenders in the world, and was in the midst of a breakout season with Chelsea during the 2015/16 season when he unfortunately suffered a horrific knee injury which sidelined him for almost an entire year.

The loan to Stoke City was seen as the perfect move to allow him to regain his match fitness, but it appears as though Zouma is still not in Chelsea’s immediate plans. The London club currently have Andreas Christensen, David Luiz and Gary Cahill as their senior centre backs, whilst young Ethan Ampadu had a very impressive pre-season in that position. Everton needed to bring in more central defenders following the departures of Ashley Williams and Ramiro Funes Mori, and they have acted to bring in two incredibly promising young defenders in Zouma and Mina.

Zouma has made over 100 appearances in English football and Everton will be hoping that he will be able to help rejuvenate their defence for the upcoming season.