Lionel Messi starred in a viral video clip with his dog this week, teasing his four-legged friend with a ball as he prepares for the new season with Barcelona.

But he isn’t the only famous player with a furry pal in his life. 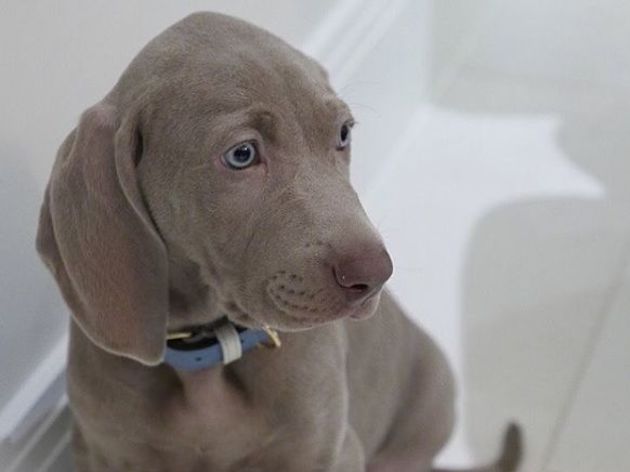 After often going on walks around Manchester, Daley Blind’s canine pal will have plenty of adventures to look forward to in Amsterdam after his human rejoined Ajax this summer. Mesut Ozil loves his black Pug Balboa, a dog the 2014 World Cup winner has been known to dress in a number 11 ​Arsenal shirt. He’ll need to get a new one with 10 on instead now. ​Real Madrid hero Marcelo has as many as six dogs in his little family. His large black and hairy Newfoundland is called Lola, while he has a Labrador named Nala, and four other smaller doggos called Kiara, Ully, Thaig and Bella. 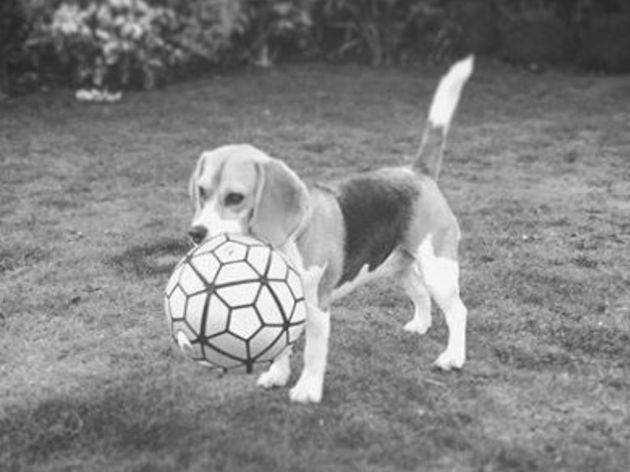 Aaron Ramsey’s dog is a Beagle called Halo, who loves football just as much as his human. Blue, or Blue Shaquille O’Neal Carrasco to give him his full name, is US women’s national team star Alex Morgan’s dog, together with husband and LA Galaxy midfielder Servando Carrasco. 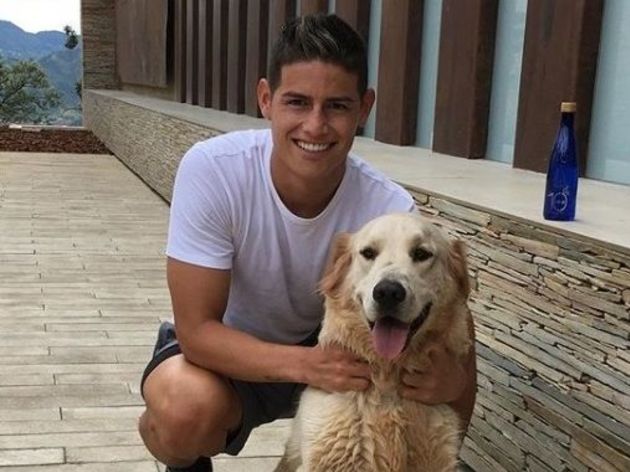 James Rodriguez has needed a buddy during a couple of difficult years in his career and he has three between his Golden Retriever (pictured), Cocker Spaniel and French Bulldog. Sergio Ramos has three dogs by the name of Chulo, Lizzy and Jagger. He’ll need to get another to redress the balance between dogs and Champions League trophies in the Ramos household. Neymar named his first dog Poker, with the Brazil icon since adding Flush and Truco to his happy and growing family. Can you tell that he loves card games? David de Gea’s chow chow Matxo is a very good dog – happy, big, fluffy and orange, and like a lion. Trust me, he once came up to me while on a walk in the park! Lionel Messi’s French Mastiff is massive, so it’s little wonder the ​Barcelona superstar settled on the name Senor Hulk. His size didn’t help him  get the ball off his human in that viral video clip. Atom and Humber are football’s most famous dogs, accompanying human Alexis Sanchez everywhere and even having their own excellent Instagram account (​@atomhumberoficia1).