have completed the signing of goalkeeper Andre Moreira on a season-long loan from Atletico Madrid, announcing the move with a brilliantly cringe worthy Love Island tweet following the conclusion of the cult reality show this week.

Moreira originally joined Atletico from Ribeirao in his native Portugal where he was a younger teammate of ​Manchester City stopper Ederson. 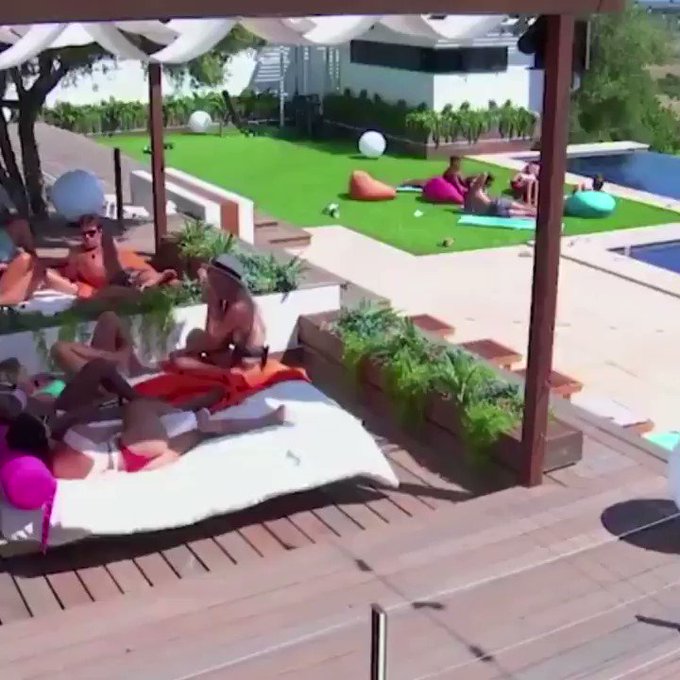 ICYMI: Love Island might be over but we’re delighted to announce that a new boy has entered the Villa…#AVFC

However, the 22-year-old is yet to play a first team game for the Madrid side and has instead spent the last few seasons on loan with Moreirense, Uniao Madeira, Belenenses, Braga and Belenenses again back in his native Portugal.

“I am very excited. It’s such a big opportunity at such a big club,” Moreira told AVFC.co.uk.

“It’s the perfect opportunity at the right moment. It’s a big move for me,” he added.

“Aston Villa is a great football club – a famous football club. The training facilities are great. I know the stadium is famous and historic. I just can’t wait to get started now.”

With last season’s number one Sam Johnstone moving on after his loan from ​Manchester Unitedfinished, Moreira now has the opportunity to establish himself as a Villa starter.

Jed Steer and veteran Mark Bunn are the other goalkeepers in the first team squad.